Been a while since I had posted a blog last time! 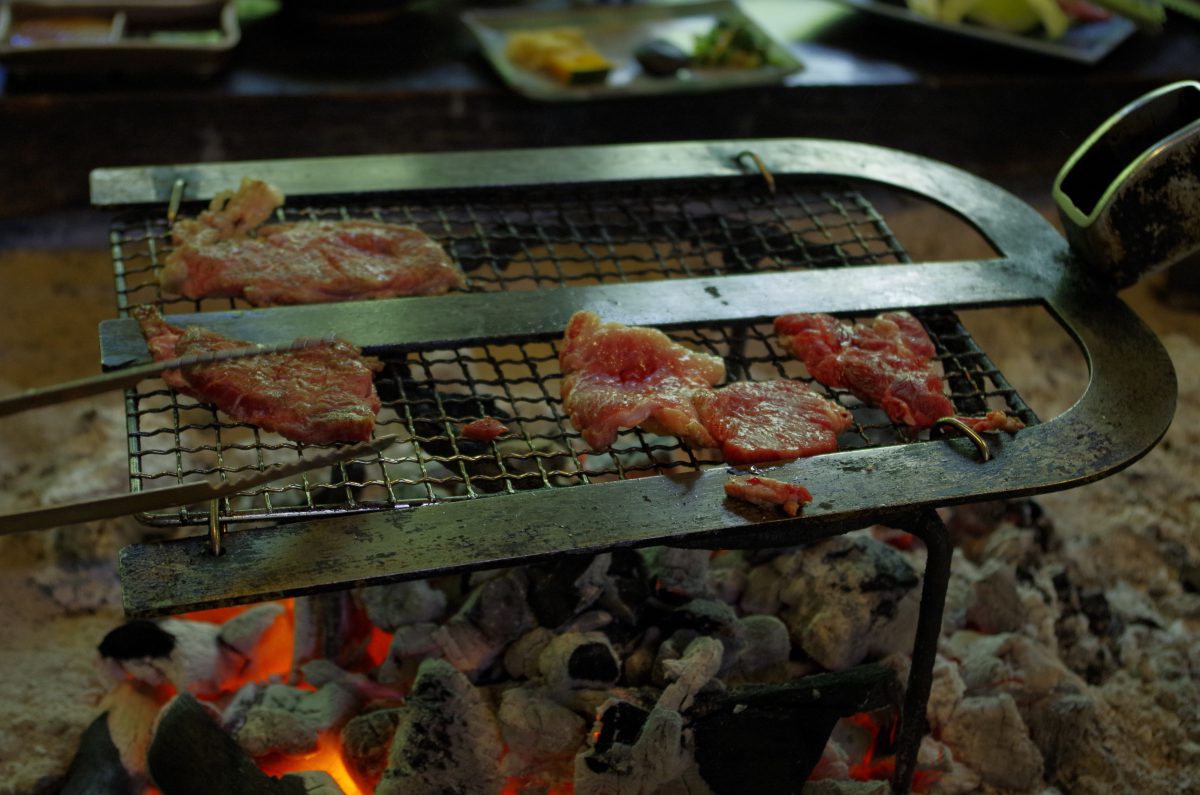 All the photos are taken and retouched by Hashizaki Schingo. Here is part 2 of April digest.
All the photos taken and retouched by Hashizaki Schingo. 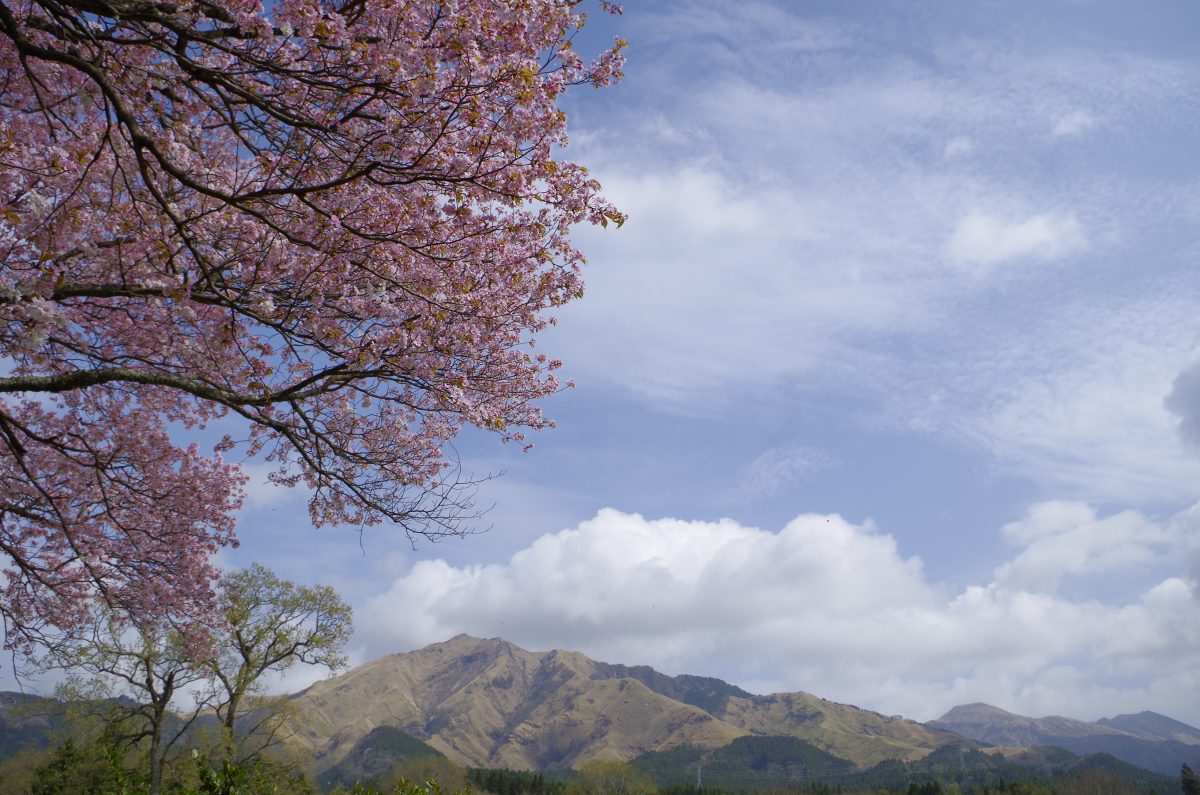 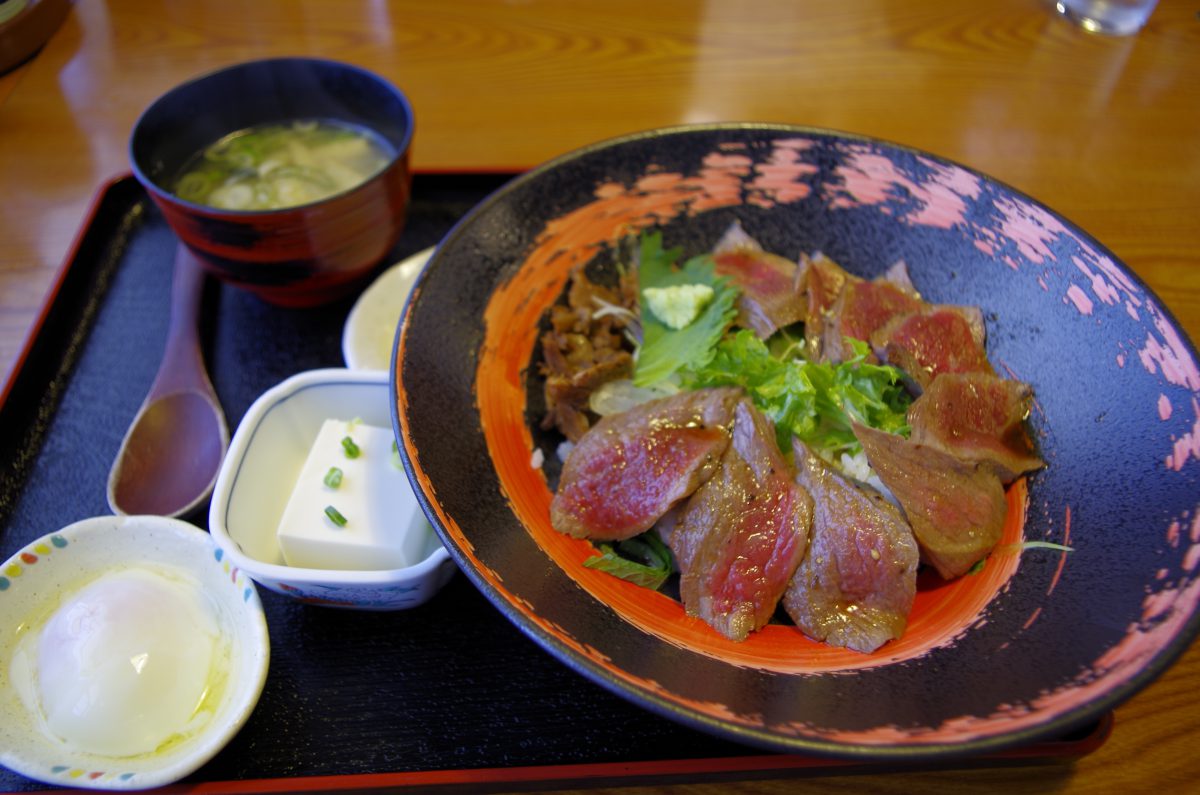 Sorry for my belated blog update! Check these out!
All the photos are taken by Hashizaki Schingo. A great visit to Takachiho Gorge.