I’ve been working at a local construction company, on removing dirt from the roads. Most of the inhabitants in Gokanosho are safe, but there are some who have been living in shelter with neighbours together since they had lost the roads to their homes due to the landslides caused by torrential rains that happened on 4th July. 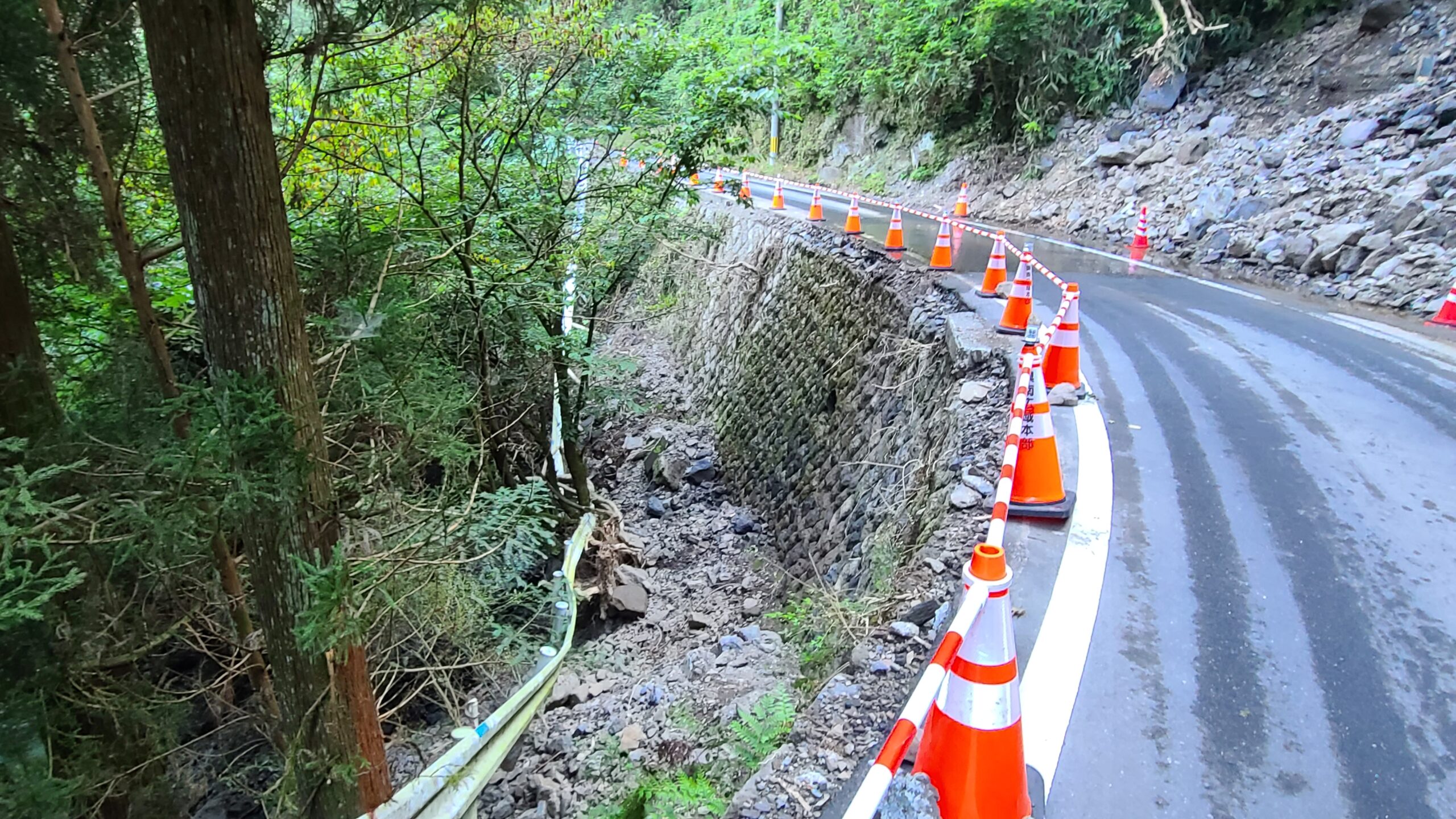 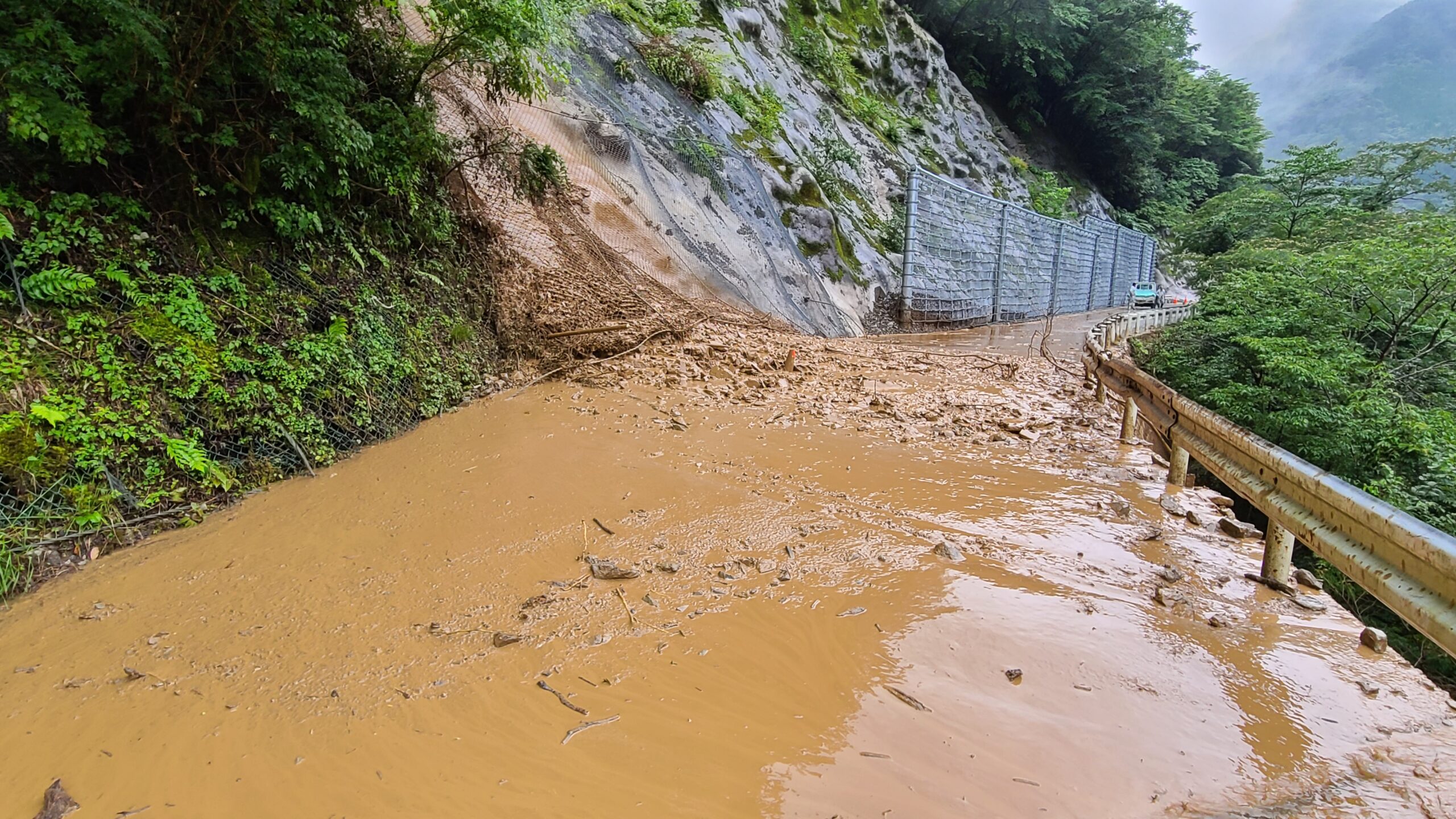 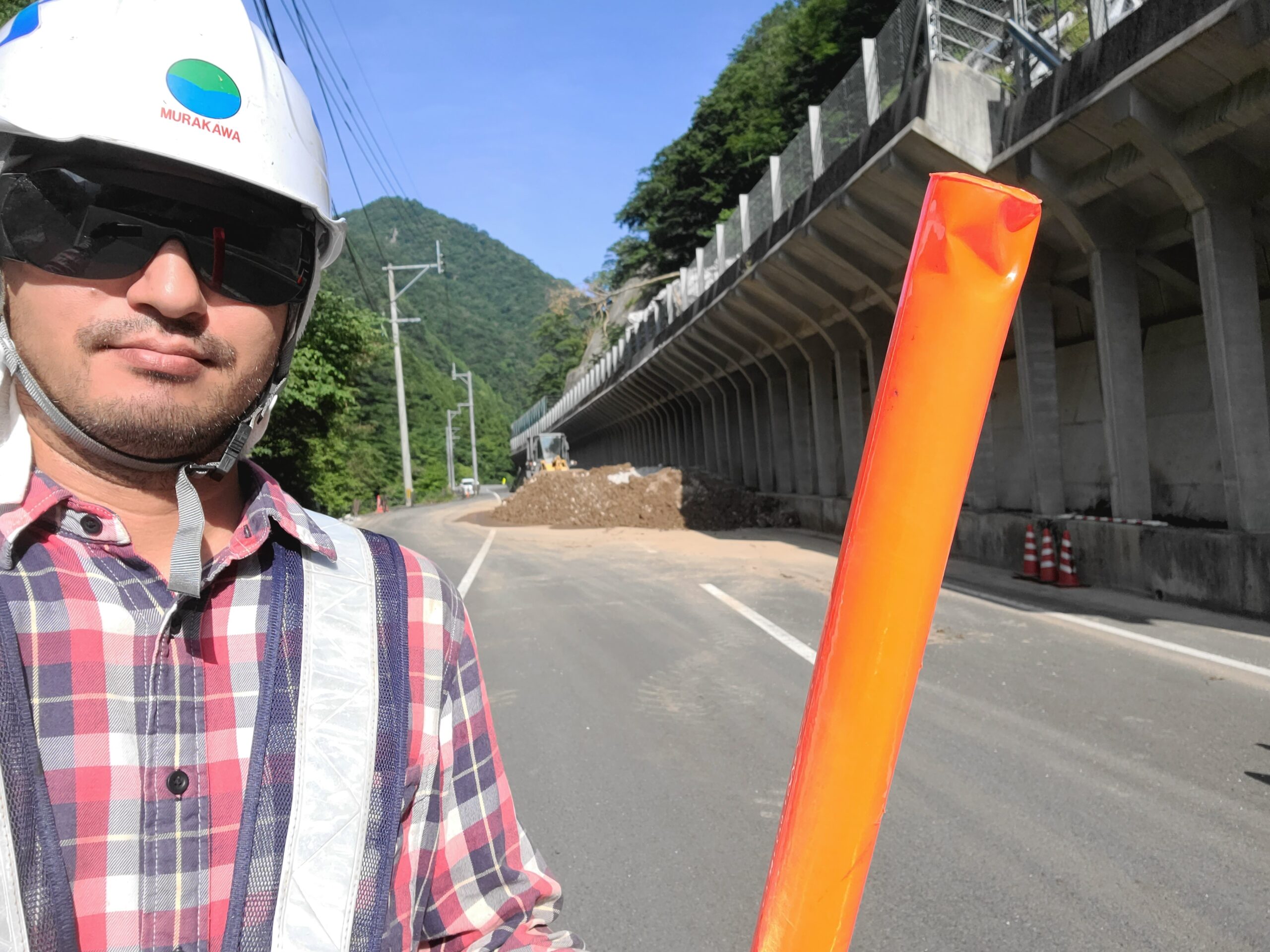 It will take a long way to remove all the dirt and fix or build & repave the roads, as they are a small local company. So I would like to be of help to them.

According to this article, it seems Kumamoto will be safe again soon, at least for the next 120 years or so. This is only about the northern part of Kumamoto Prefecture. But actually in the south, we still have some after shocks repeatedly, twice a week or so. Though they are no longer that strong, only level 2 – 3 quakes out of 7 of the Japanese earthquake intensity scale.

Regarding the intensity scale of earthquakes, refer to the following link.