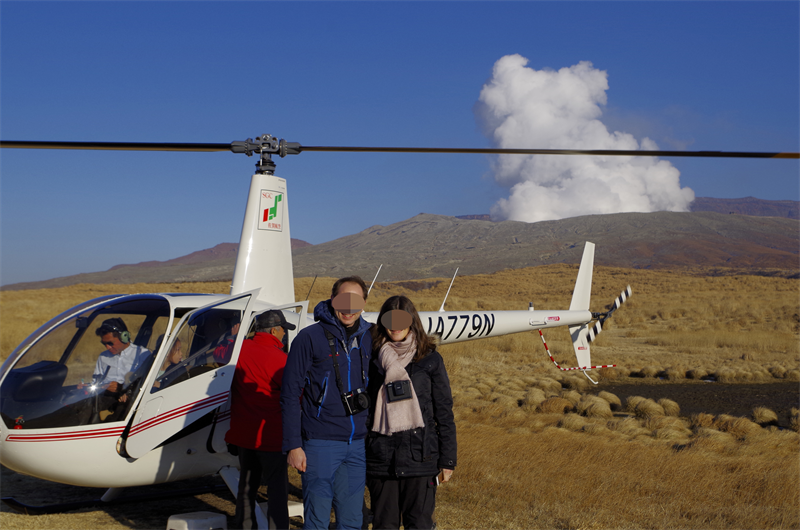 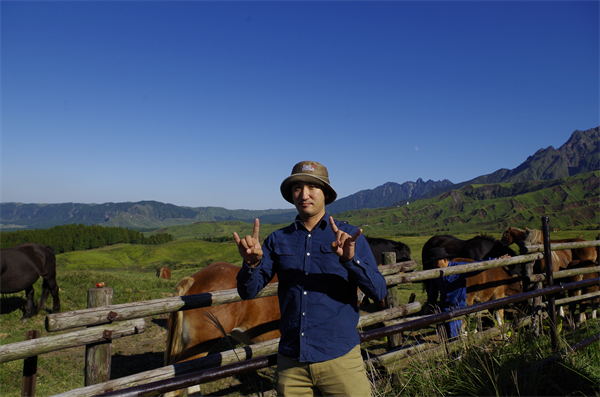 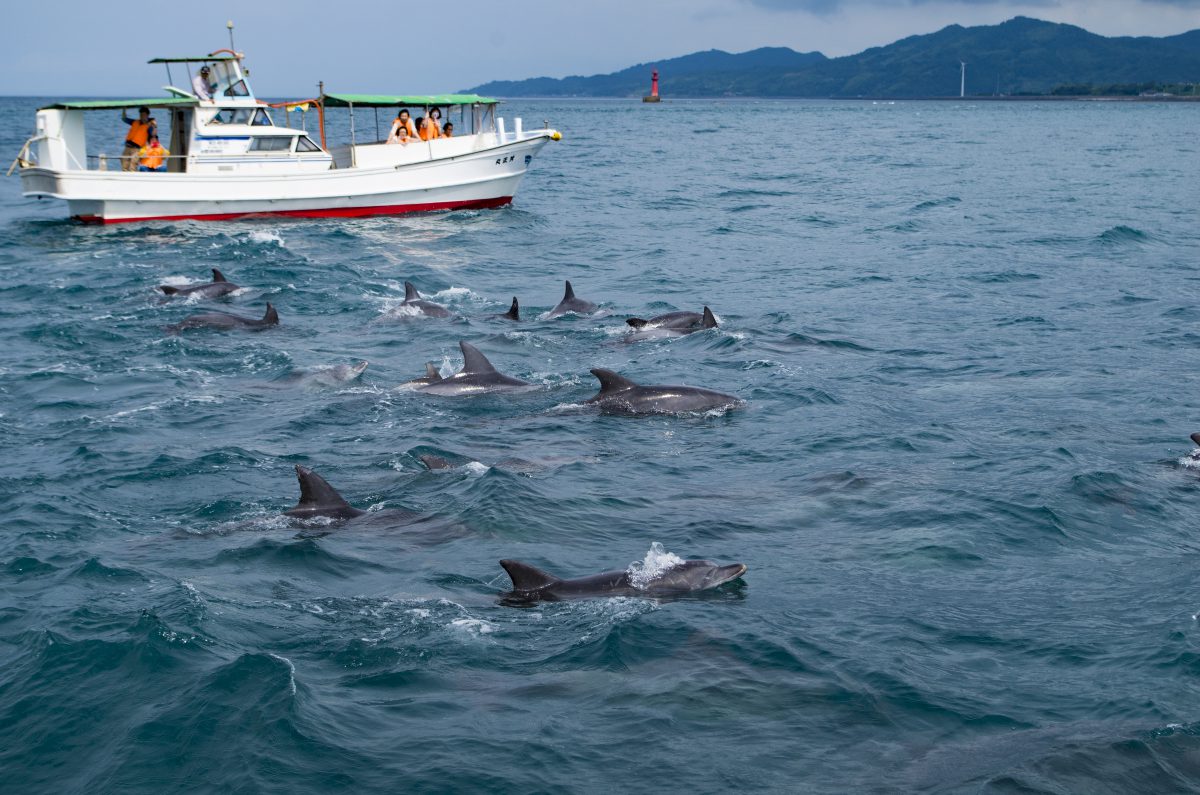 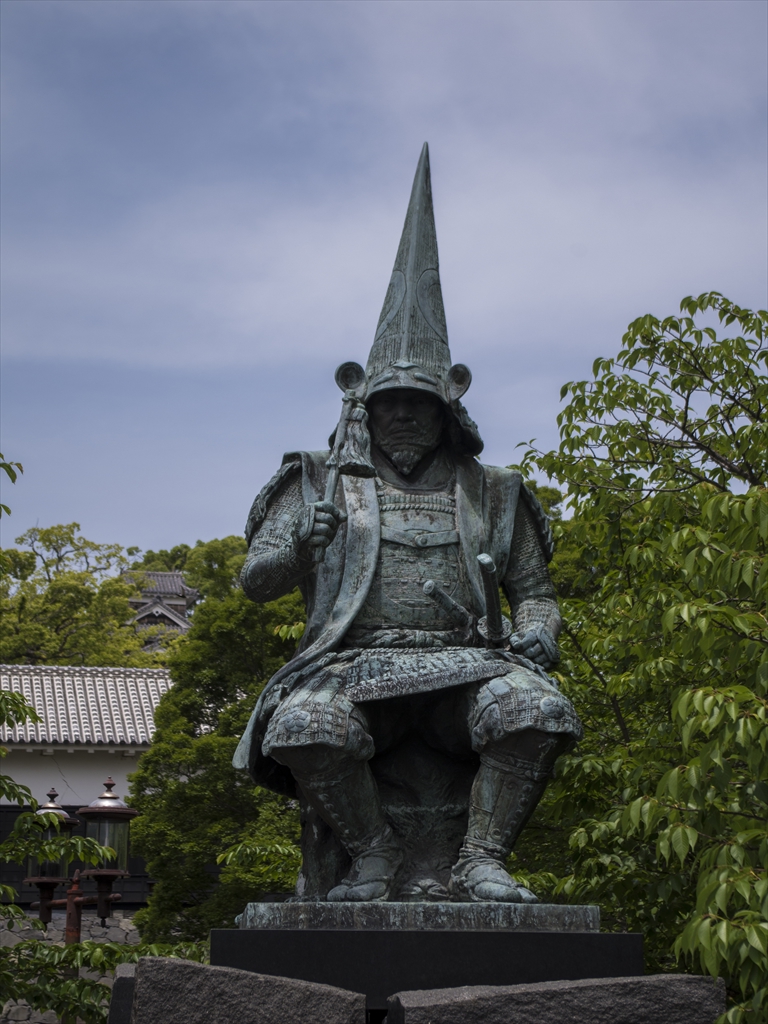 Went on an inspection to Kumamoto city and Aso the other day. The traffic in the city was not very heavy even though in the middle of “Golden Week”, Japan’s precious long vacation season starting from the end of April to the early May which goes around a week. (it can be up to 10 days if lucky depending on the calendar) Normally, a lot of people go out for some sightseeing to those spots but I only found fewer tourists around the castle who seemed to be checking out the damage around the castle. Reconstruction of the castle buildings and stonewalls have not been started as yet because of the continuous smaller aftershocks, although they are no longer a threat to our living.

Though one of the roads from Kumamoto to Aso has been destroyed because of a huge landslide, we have a beautiful winding road named “Milk Road” which leads us to the northern part of the caldera. Found a helicopter port after around 20 minute drive on the Milk Road, you can’t get close to the volcano at the moment though, you can get the helicopter service and have a great view of the towns inside the caldera and the crater. Refer to the following about the price and courses. They are operated on weekends and national holidays but when the whether is not good, they are not. The helicopters are normally 5-seaters but some are only 3-seaters and NOTE the minimum passenger is 2.

Without the helicopter service, I could enjoy the view of beautiful landscape surrounded by green field of the caldera on the winding road. Get a Rent-a-car at Kumamoto station or Kumamoto airport and enjoy the scenic tour. 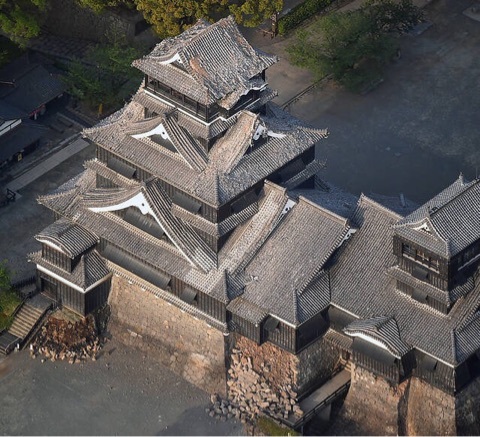