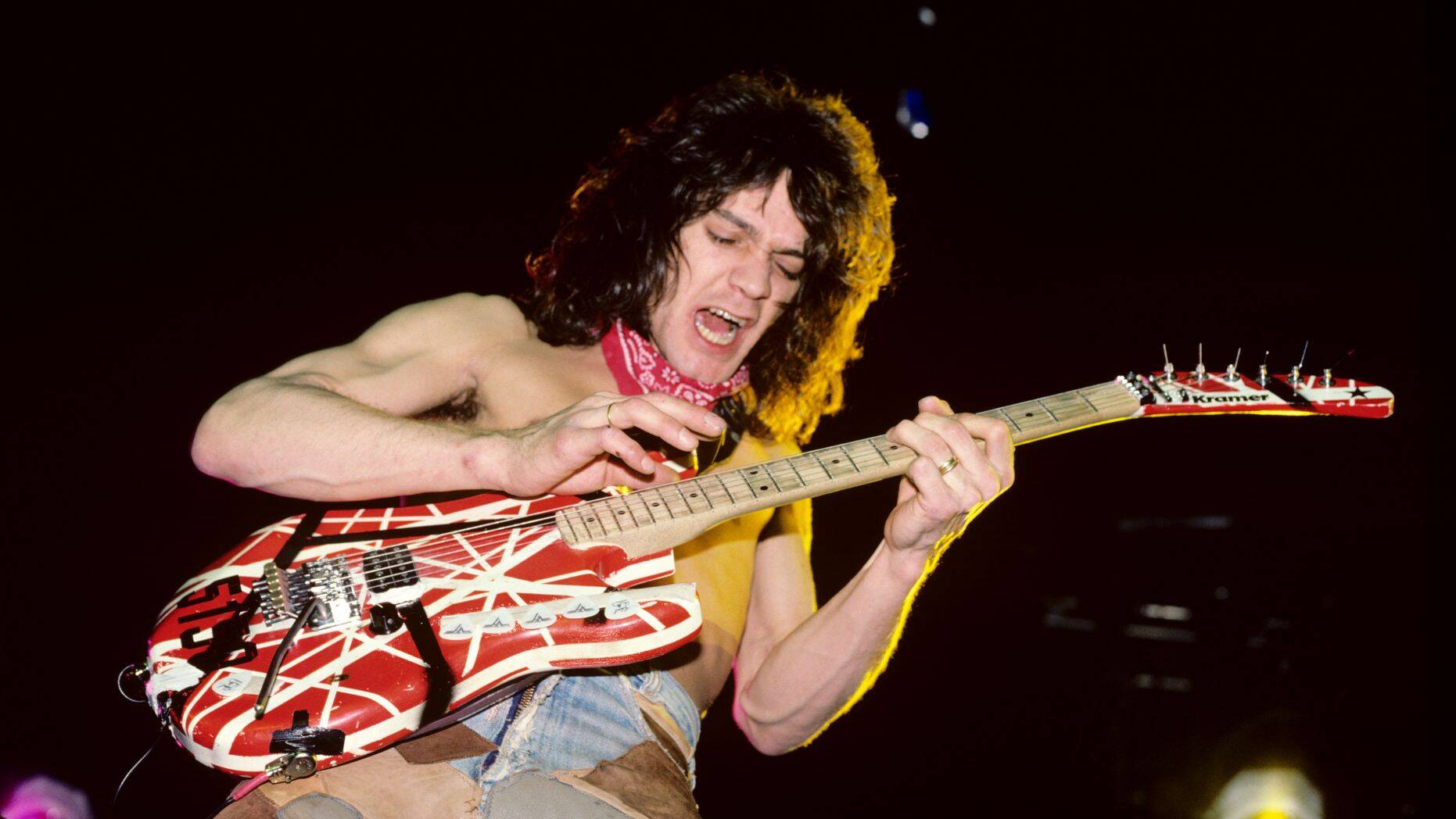 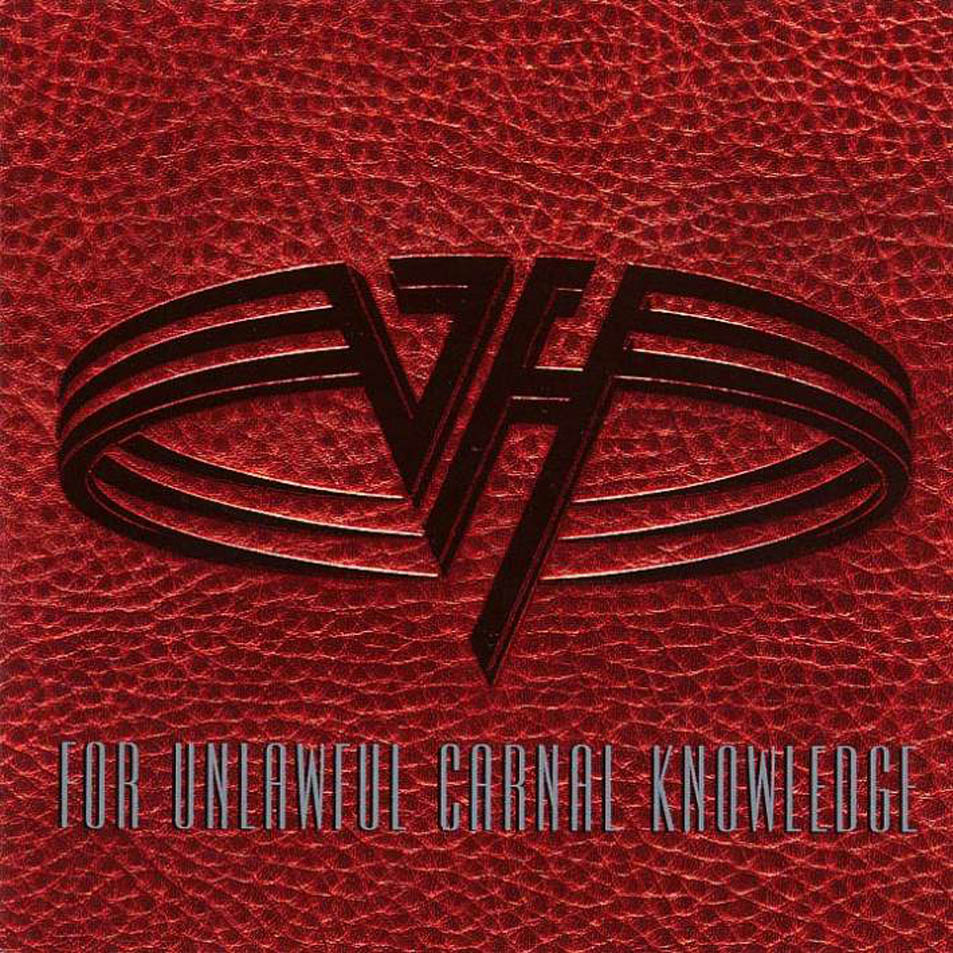 I must say, I grew up with this album in terms of improving my English speaking skills. I used to sing the songs of this album looking at the lyrics on the musical score that I bought for trying to copy Eddie’s play, which ended up failure. Anyway, this album helped me a lot and became my “Van Halen album”.

12 years later, I finally discovered VAN HALEN with David Lee Roth, which is the original formation of the band. One of my colleagues at that time sold me a set of guitar, guitar amp and effects unit at a really low price (only 35,000 yen! = 330 US dollars). And he was a Van Halen fan, who triggered me to listen to classic Van Halen albums. 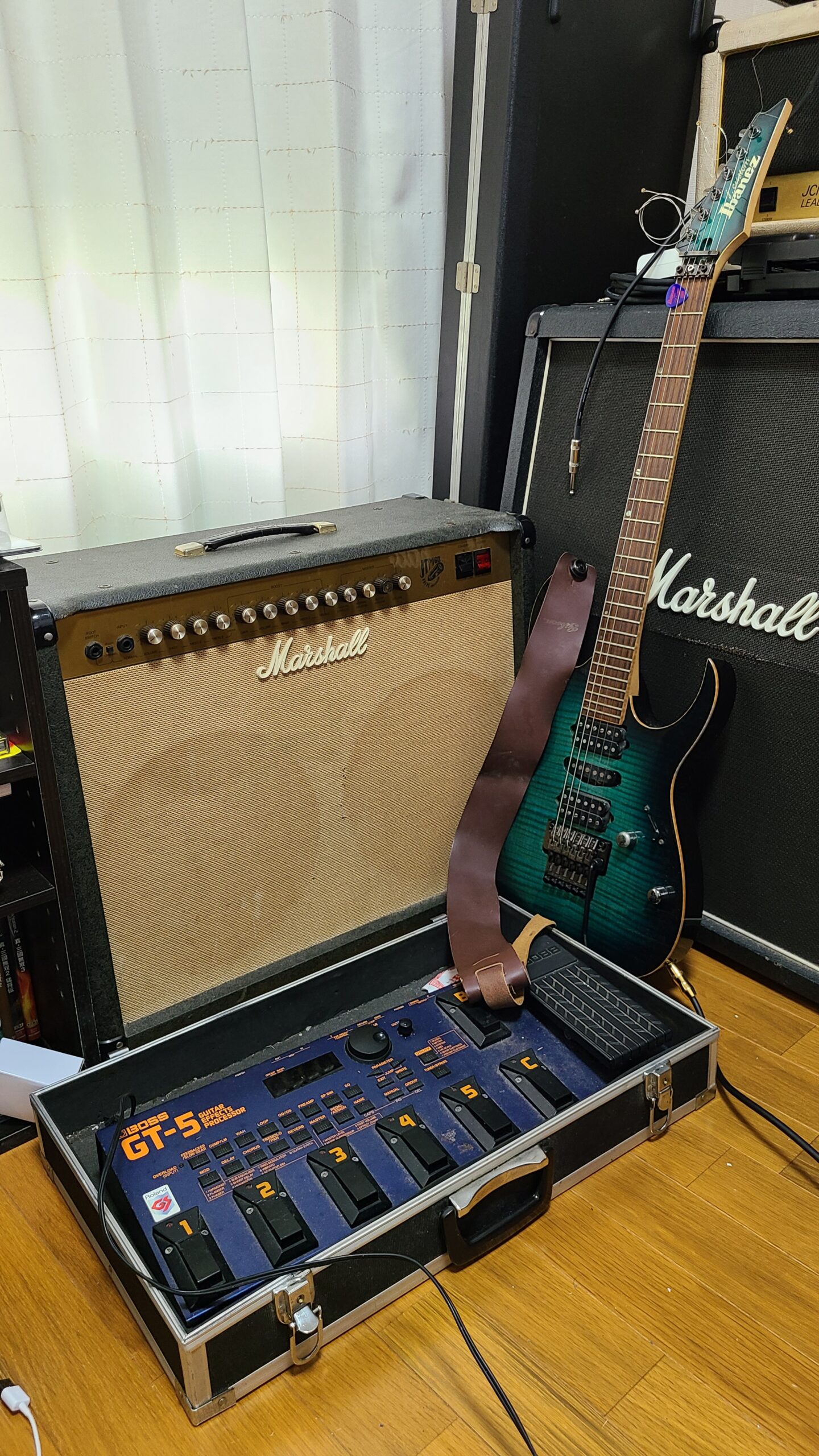 Since then I have been a fan of Van Halen of both eras with Dave Lee Roth and Sammy Hager. When I want to be feeling happy, I’d hear some songs off of DLR era such as “Panama”, “Unchained” and so on. And when I feel like being more serious, I’d hear some SH songs such as “Dreams”, “Right Now” and so on.  I had never covered any of their songs until the lockdown period this year, I had the chance to do it for the first time because of the “self-isolation period” at last.  And this time, I’d dedicate my guitar cover to Eddie. Requiescat in pace.