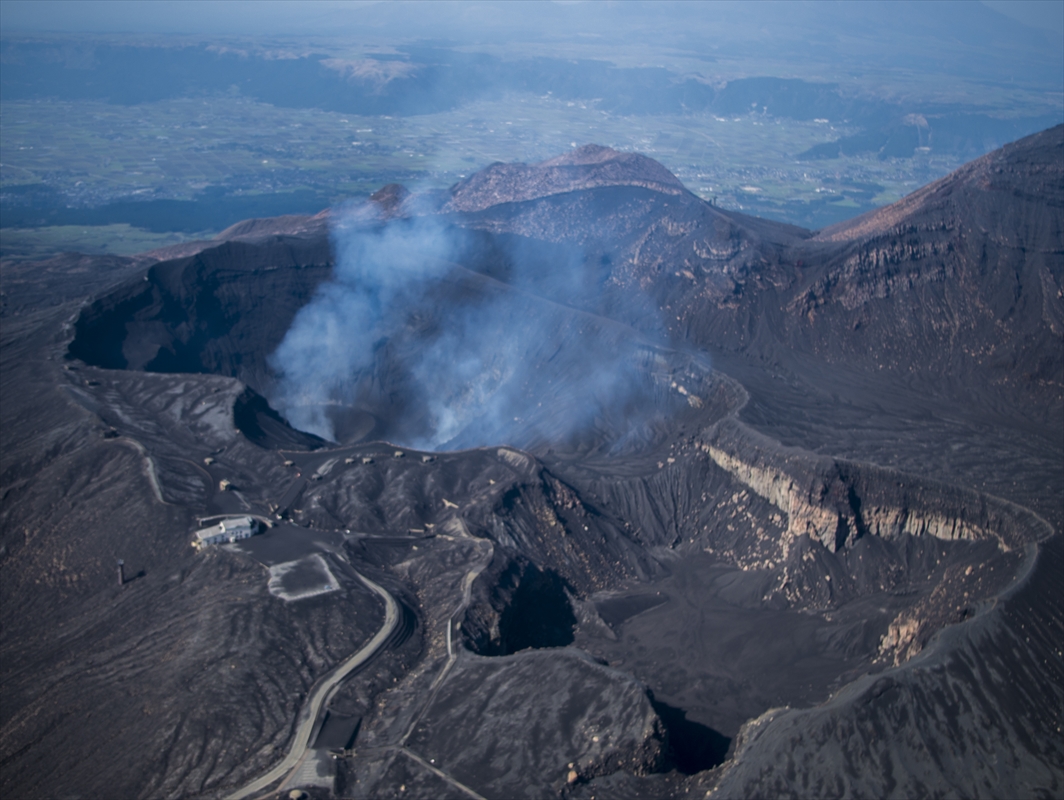 Japan has reduced the 5-scale Volcanic Alert Level from 2 down to 1 which is the lowest, following the constant monitoring and surveys done after its last biggest eruption occurred in Aug 2014.

Hopefully, we will be able to go up to view the beautiful crater at Naka-dake, one of the five peaks that comprises Mt Aso, soon after everything is clear. According to the report, the road, cable car and evacuation shelters have been badly damaged and should take a while to restore everything as what they used to be.