Pick up at Hososhima port

Guide will be waiting for you to pick up by the ship. 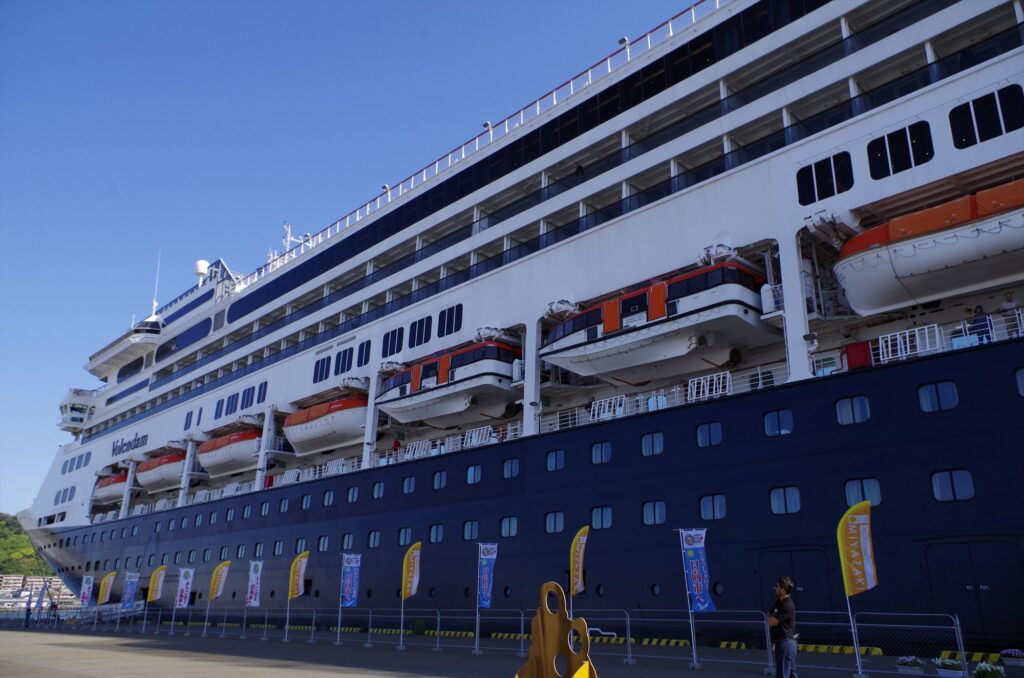 Hike through the gorge viewing its beauty 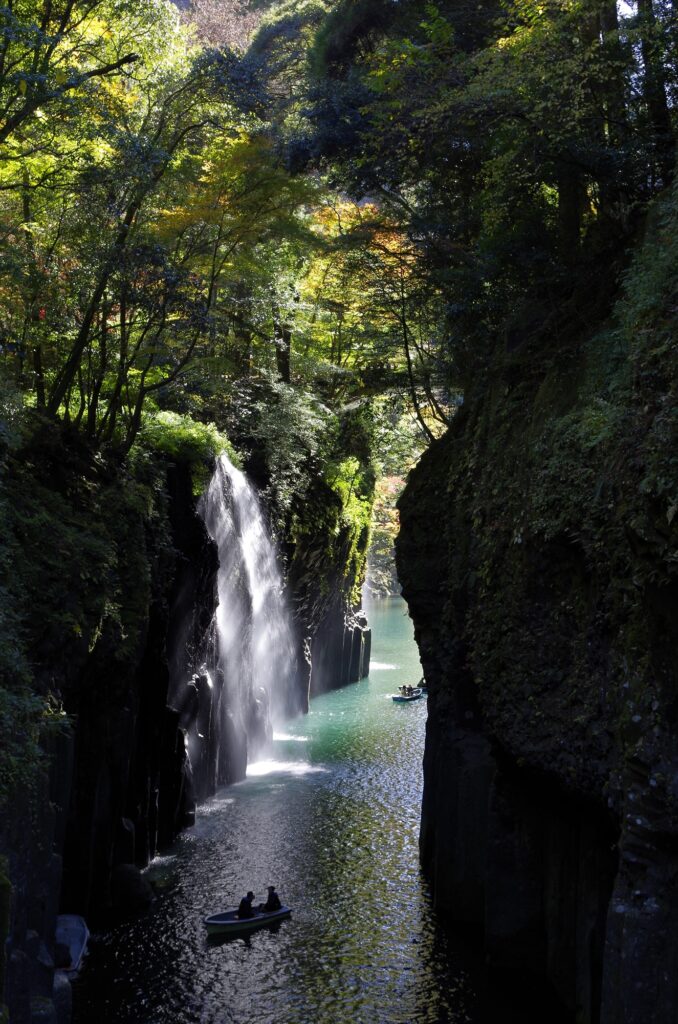 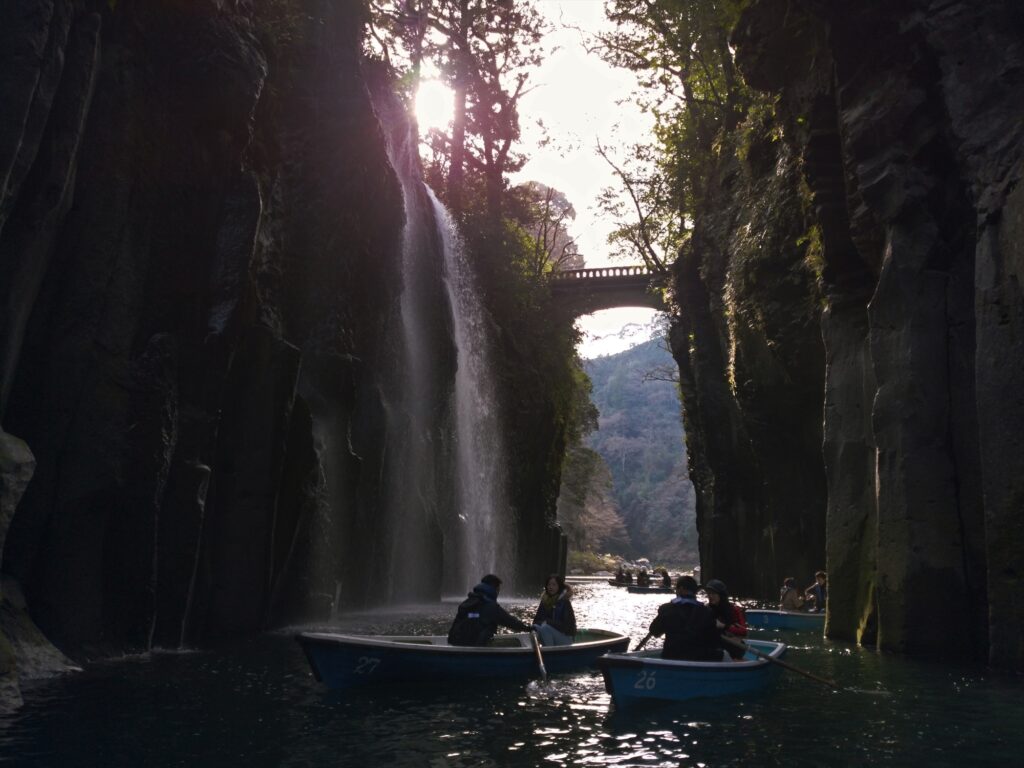 You have a few options for lunch in Takachiho depending on your preference. 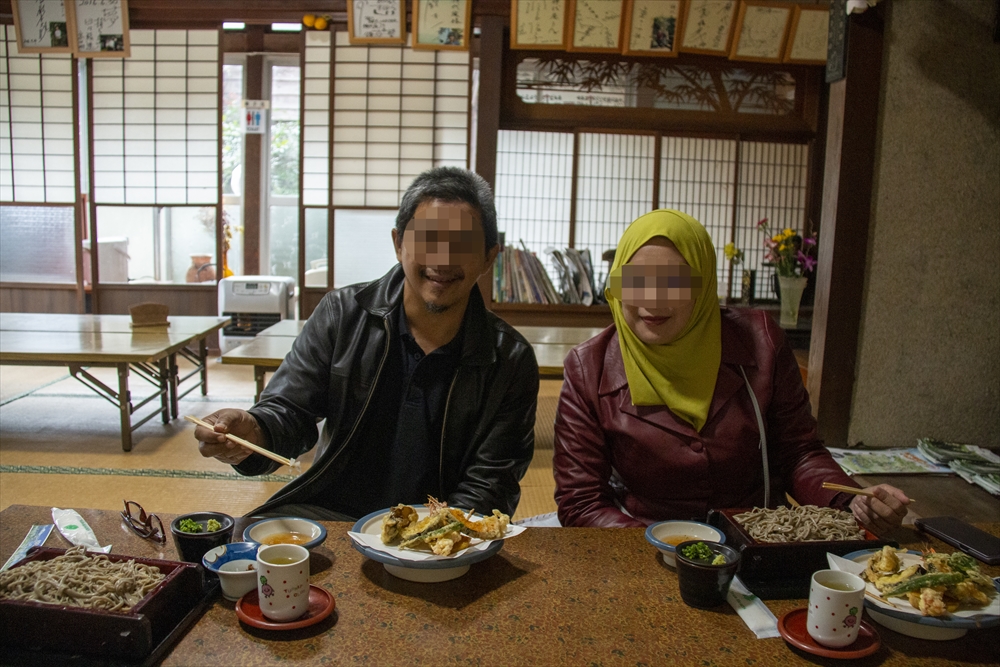 The Shinto shrine where they hand down the myth of Japan, since Takachiho is said to be the place where ancient gods landed from the skies and created Japan. You can go into the sacred spot to sight the legendary ruin of Japan’s myth on a short tour guided by a Shinto priest. (Photography forbidden)

After visiting the shrine, we go on to visit and discover the legendary riverside by walk.  This is a legendary ruin site where 8 ,000,000 gods of Japan gathered to save the country.

Then we head back to Hososhima port in time.